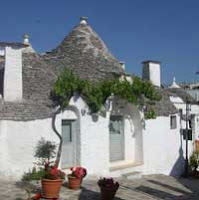 The Bad: Yesterday it was reported that there have been mosquito-borne cases of West Nile Virus in Venice and other north-eastern towns - so it becomes more important than ever to cover up and avoid bites. Visitors have been told not to donate blood for four weeks after a stay in Venice or the other towns concerned.