Vittore Carpaccio will be known to many visitors to Venice. He painted lovely Renaissance scenes of saints, heroes and heroines, all filled with life, charm, curious buildings and cute animals. The story paintings in the Accademia Gallery telling the tale of St Ursula are among his finest works. This exhibition focusses on the later stages of his career, with paintings taken from various obscure locations, and adds the story of his son Benedetto who took over his workshop and produced his own paintings in the style of his father. 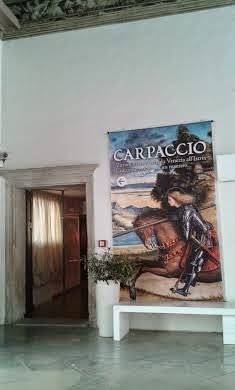 The exhibition is nicely presented and thoughtfully laid-out. As I had already tracked down most of the paintings in and around Venice, there were only a few inclusions which were new to me, and other Carpaccio lovers will be in the same situation. One of the works most celebrated by the exhibition, St George and the Dragon (not the famous one from the Scuola di San Giorgio), actually lives on the island of San Giorgio Maggiore in Venice. It's a bit of a secret; you have to ask to see it - a friendly monk took me the first time I visited. Now the painting is featured in this exhibition, you can even buy a fridge magnet reproduction of the painting (and I did).

Other highlights include the late work St Paul, from Chioggia, where the saint walks on a field of lovely flowers, the famous painting of the Venetian winged lion from the Palazzo Ducale, and the beautiful Pala di Pirano (now in Padua).

This isn't the grand career-encompassing exhibition of Carpaccio that a fan would dream of. Some of his greatest paintings are so large and significant that it is hard to imagine them being moved. But given that limitation, this is a good opportunity to see works gathered from as far afield as Koper and Brescia. It is also interesting to contrast Vittore's varied works and those of his son Benedetto, who - we see here - used his father's sketches and designs in his own work. Benedetto's painting is clearly more stilted and lacks the magic of his father. But it's not without charm and occasionally his scenes and faces are lovely - I especially admired a fine St. Nicholas. 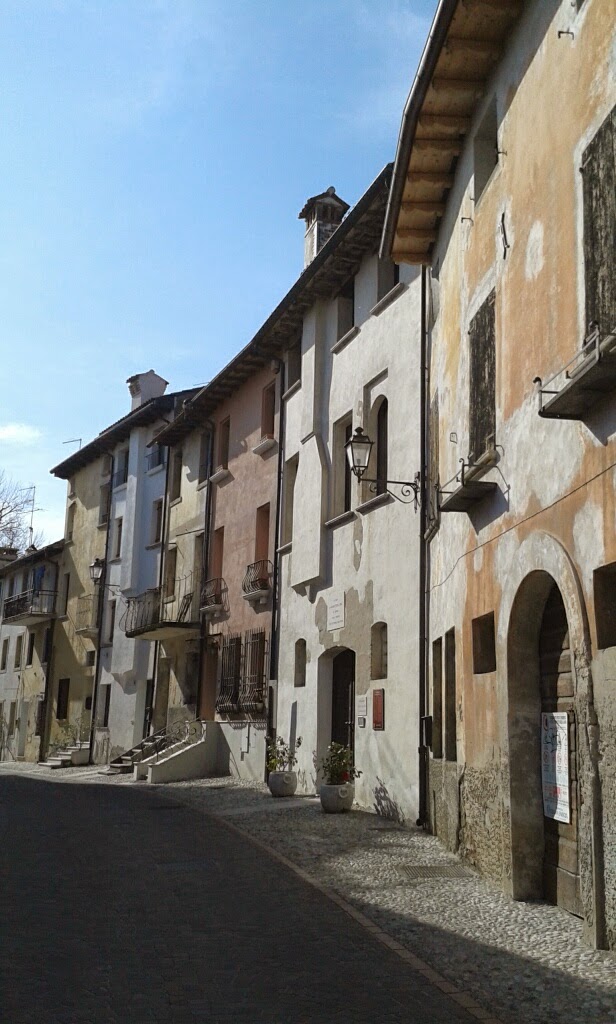 Best of all, the exhibition is an excuse for a day out in Conegliano. This historic town close to the Dolomites has a pretty centre with a long arcaded street, traces of fresco on its houses, an altarpiece by local hero Cima da Conegliano, and a medieval castle with a small museum housed in its tower (which also has superb countryside views). Arrive early enough to visit the church and museum before they close (the church closes at noon, the museum-tower 30 minutes later), enjoy a leisurely lunch and then tour the museum. Conegliano is under an hour from Venice by cheap regional train. And if you need any more persuading, the town is also famed for its Prosecco production.
> More about Conegliano

Back in Venice today, I was thinking about the exhibition's lesson in the stock 'types' Carpaccio and - and, later, his son - used and re-used from his sketchpads. I popped into the church of San Vidal to look at the Carpaccio altarpiece there. Sure enough, there was that familiar and handsome flag-bearing St George, half-turned and clad in armour, from yesterday's Pala di Pirano. And checking the exhibition guide I spot him again, in an altarpiece by Benedetto. 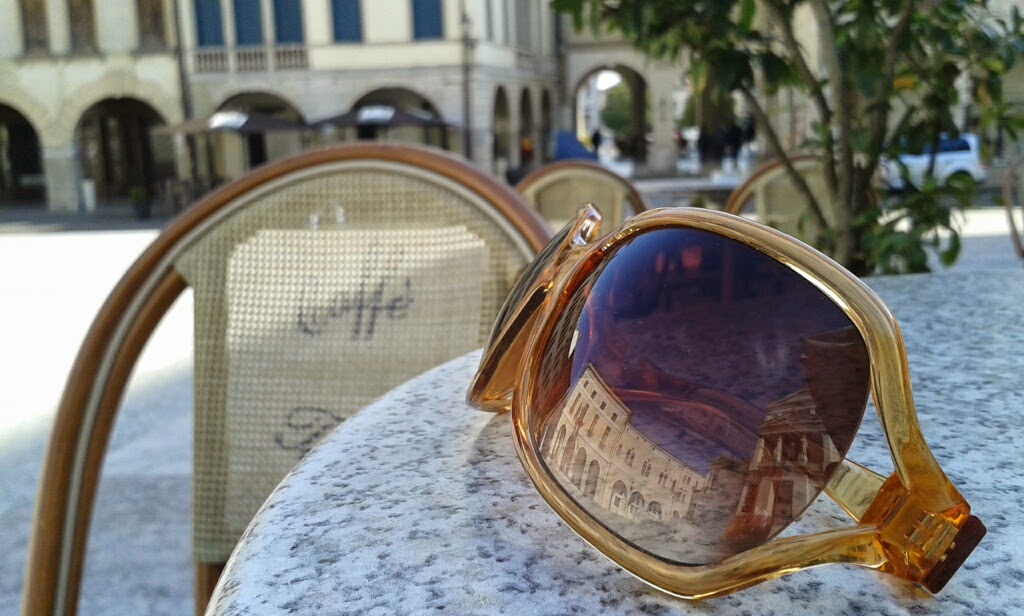 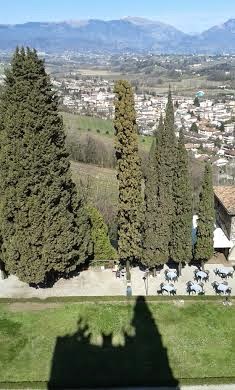